In 2011 the International 5.5 class initiated the concept of the prestigious Five Nations Cup which under normal circumstances would be competed over five annually nominated events in five separate nations. The three annual winners come from the low scores in each of subclasses within the 5.5 World based essentially on year of build (Modern, Evolution & Classic).

In 2020, under a severely restricted international program, the International 5.5 Class association awarded all three cups to Australian teams based at Royal Prince Alfred Yacht Club in Sydney.

From a list of 20 qualifying boats, skipper of Alpha Cruxis (AUS61) took out the Modern Division. John Bacon, after winning the world title in his class took out the Evolution division in Ku-ring-gai II (AUS62) and Damian Macey also after winning his division at the World championships was re-awarded the Cup after winning it in 2019 in his beautifully restored Baragoola (AUS26).

John Bacon was delighted to learn of the results and said “This is a tremendous reward for the three crews. We are all very close and had heavily campaigned together in the Class to make a good show at the 2020 World Championships at our home club in January 2020. We all did very well in that event and this is an unexpected honour. I’m sure we will be celebrating at the coming National Championships at RPAYC in February.”

Martin Cross said “We had intended to compete in most of the events that were to make up the 5 Nations Cup in 2020. So our second place result in the Australian Championships made the difference to our total from the two events that could be held in 2020. It is fantastic for the 3 Aussie boats to take out the 3 Five Nations Cups for each age division.” 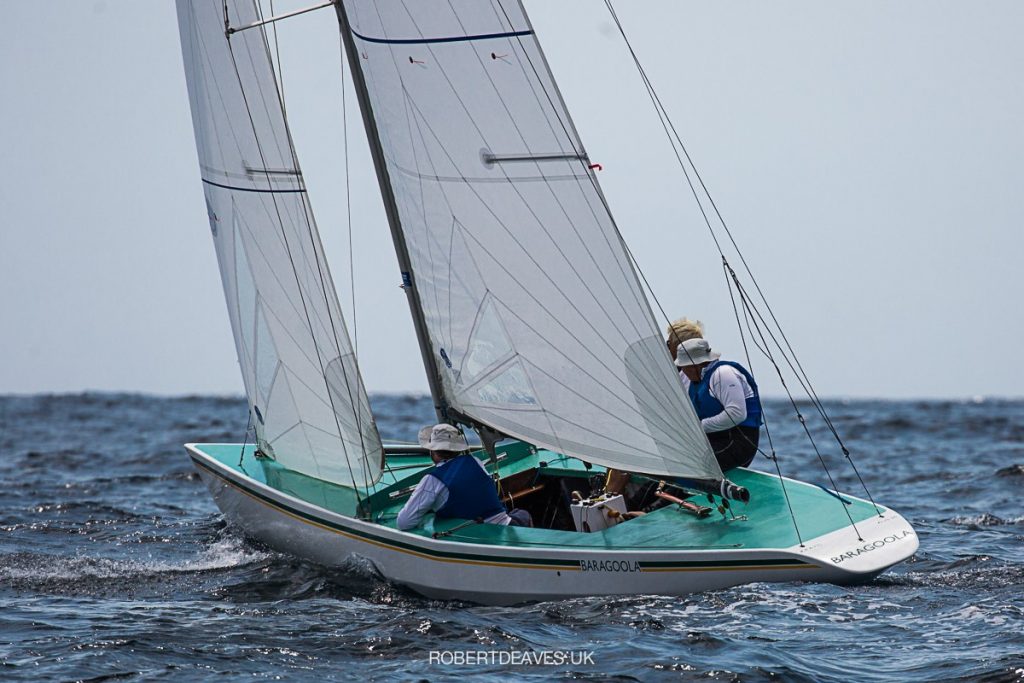 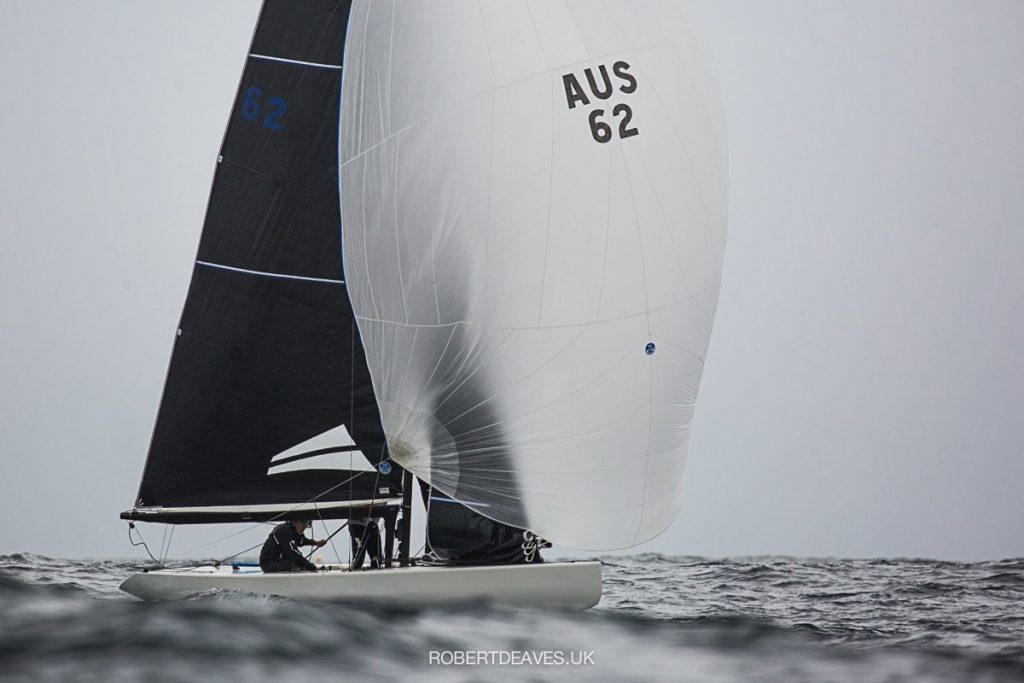 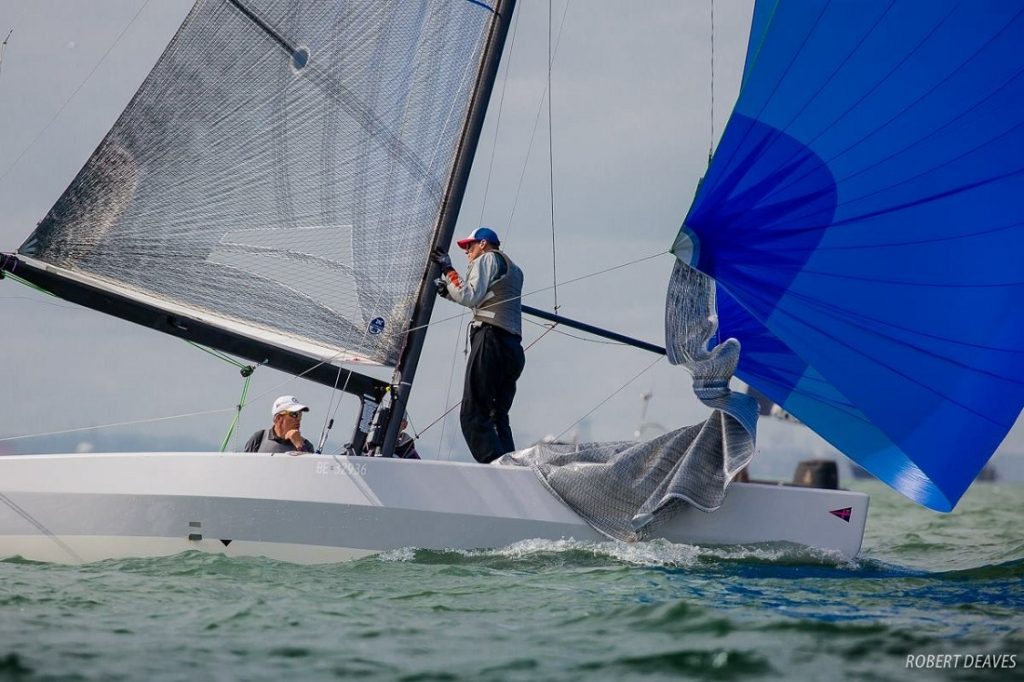