Weather throws a curveball on Day 1 of NSW ORC Championship

Day 1 of Royal Prince Alfred Yacht Club’s (RPAYC) NSW ORC Championship was a testing one for all competitors as torrential rain, squalls, thunder, and lightning, combined with some shifty winds made for difficult but exciting racing on Pittwater.

The day consisted of two inshore races that kept everyone on their toes. At the end of the day, Gerry Hatton’s Bushranger leads Division 1 from Keiran Mulcahy’s Soozal and Mark Tinworth and Mark Waterhouse’s Mercury.

There was little in it on the water; Mercury finishing three minutes ahead of its rivals, the latter two just nine seconds apart at end. Once the ORC handicaps were applied, the trio were in the same order with seconds between them.

However, Bushranger turned the tables in Race 2, winning from Soozal and Bob Cox’s DK46, Nine Dragons.

“It started out with some serious rain coming from the south in squalls, but we still started the race. A very squally day and variable. It was pretty miserable,” Hatton conceded.

“It varied between 12 and 20 knots. We started the first race early and had to come back and re-start. Despite that, we fought our way back to finish second. We’ve had many a tussle with Soozal over the years, and whoever gets it right on the day, with a bit of luck involved, wins. It was a remarkable race with only seconds between us in the end.

“The second time round we got a very good start and picked the shifts better. The crew sailed better too, so therefore we got away from everyone. The rain stayed away for the second race, so it was better in that regard too,” Bushranger’s owner ended.

In Division 2, Simon Grosser’s Young 88 Young at Heart showed a clean pair of heels, winning both races from Shane Kearns’ S&S 34, Azzurro-White Bay 6. The end result is that Young at Heart goes into Day 2 with a two-point advantage. Peter Farrugia’s Bull 9000, Bullwinkle, placed third in both races.

“The first race was pretty wild, but we had a good day, it was fun,” Grosser, from the host club, said.

“We had good racing with Azzurro and we always have good racing with Bullwinkle and that legend, Clogs, on Panchax (Selden for Sailing),” he said of Jan Scholten who recently won the Two-Handed division of the Rolex Sydney Hobart with Jules Hall.

“It’s good to have Azzurro and boats from Middle Harbour here that we don’t normally race. It’s a good mix up of boats in Division 2. And ORC is my preferred handicap system, so this event suits me.”

Hudson is a big supporter of youths from the Club, and they are fixtures on Pretty Woman in major races and regattas.

“Will (Hardcastle) and I bring the cunning, the youngers bring the youth and exuberance,” he said back at the host club this afternoon. “The young ones let me sail my boat from time to time,” he added, laughing.

“Alice did a brilliant job navigating and calling tactics and Anthony did a good job on the bow. They all sailed very well today. We had a ball.”

However, the Farr 45’s day did not go as planned and her results suffered for it: “We had backstay hydraulic failure, so we had to sail the second race without any backstay. It will be fixed for tomorrow,” Hudson explained. “We raced for the challenge today,” he said, making the best of a hard situation.

A 25 nautical mile offshore passage race is planned for Saturday, to start from 11.30pm on Course Area B, between Terrigal Beach and Long Reef.

For all information, including full results, please visit the official website: https://rpayc.com.au/pittwater-regatta-inc-nsw-orc-championship-2022/ 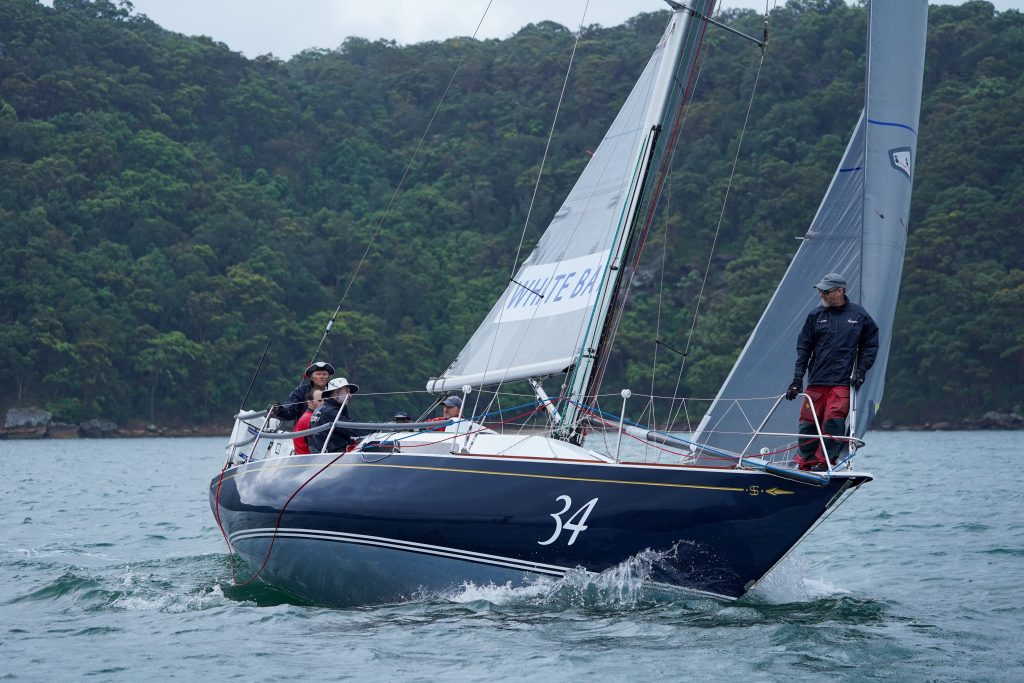 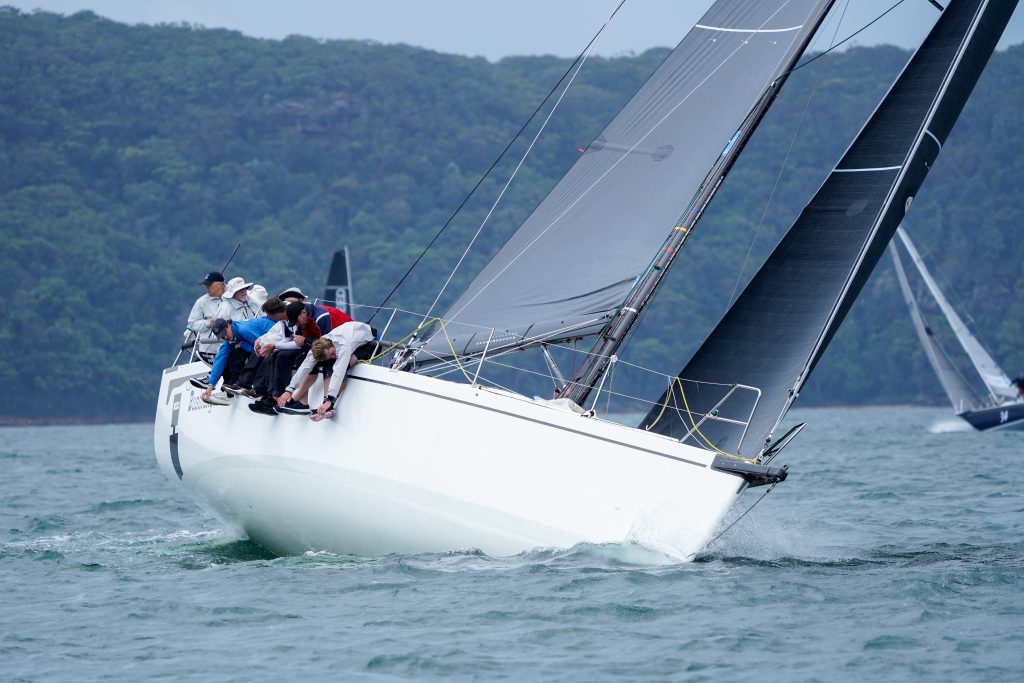 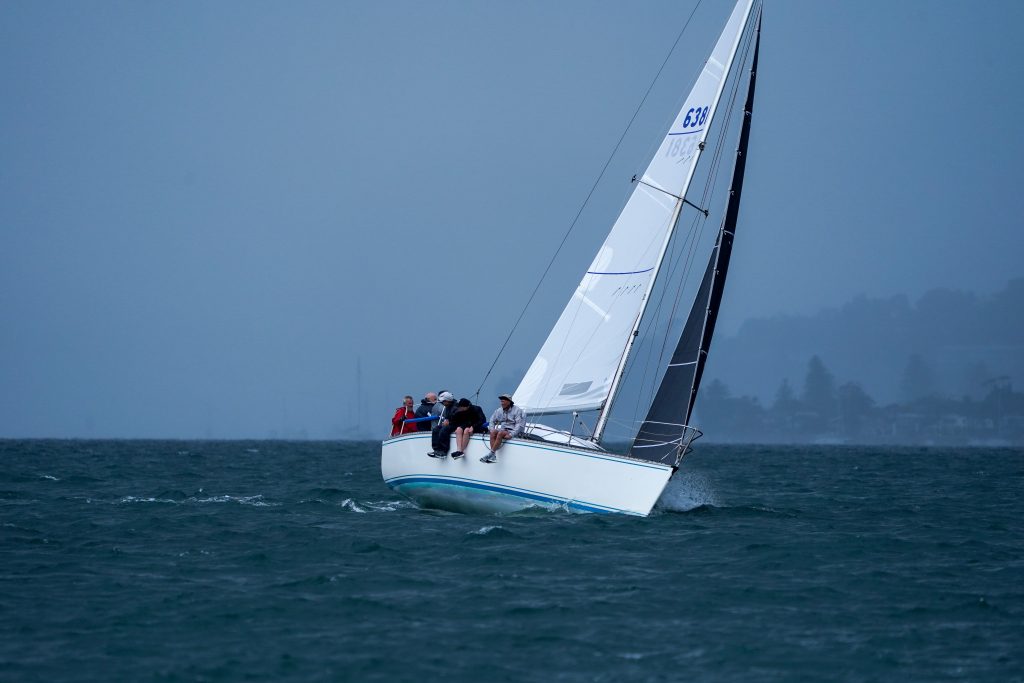