The SailGP is BACK! And Team Australia, with club members Jason Waterhouse and Nina Curtis on board, are preparing to defend their championship title.

Both race days will be broadcast on Fox Sports Live at 3am, with highlight shows airing the following day on Fox Sports. Fans will also be able to access full replays for free via the Kayo app (meaning you don’t need to have a paid subscription on Kayo to do access).

Now in its second Season the SailGP will see 8 teams from across the world compete.

The opening events are set for the island of Bermuda and the southern Italian city of Taranto. From there the league will stay in Europe with events in Great Britain mid-July, Denmark in August and France in September with the final event of the European leg set for Cádiz in Andalusia, Spain, in October. SailGP will also make its first visit to Christchurch for New Zealand’s maiden Grand Prix on January 29-30, 2022. The season will culminate with the Grand Final in San Francisco on March 26-27, 2022, when the champion will be determined in a single $1 million winner-takes-all final.

SailGP’s second season will feature Tom Slingsby’s reigning champion Australian team, along with crews from Denmark, France, Great Britain, Japan, New Zealand, Spain and the United States. Denmark and Spain will be embarking on their first full SailGP seasons after the 2020 campaign was suspended, while New Zealand will be making its league debut led by Olympic champions Peter Burling and Blair Tuke. In addition, Sir Ben Ainslie will be racing his first full season at the helm of the British entry, while Jimmy Spithill will be piloting a new-look U.S. team for the first time.

Initially scheduled for 2020, SailGP Season 2 events were postponed due the COVID-19 pandemic. The results of Sydney SailGP 2020, which was held before the season’s suspension and won by four-time Olympic gold medalist Sir Ben Ainslie’s Great Britain SailGP Team, are null and void. 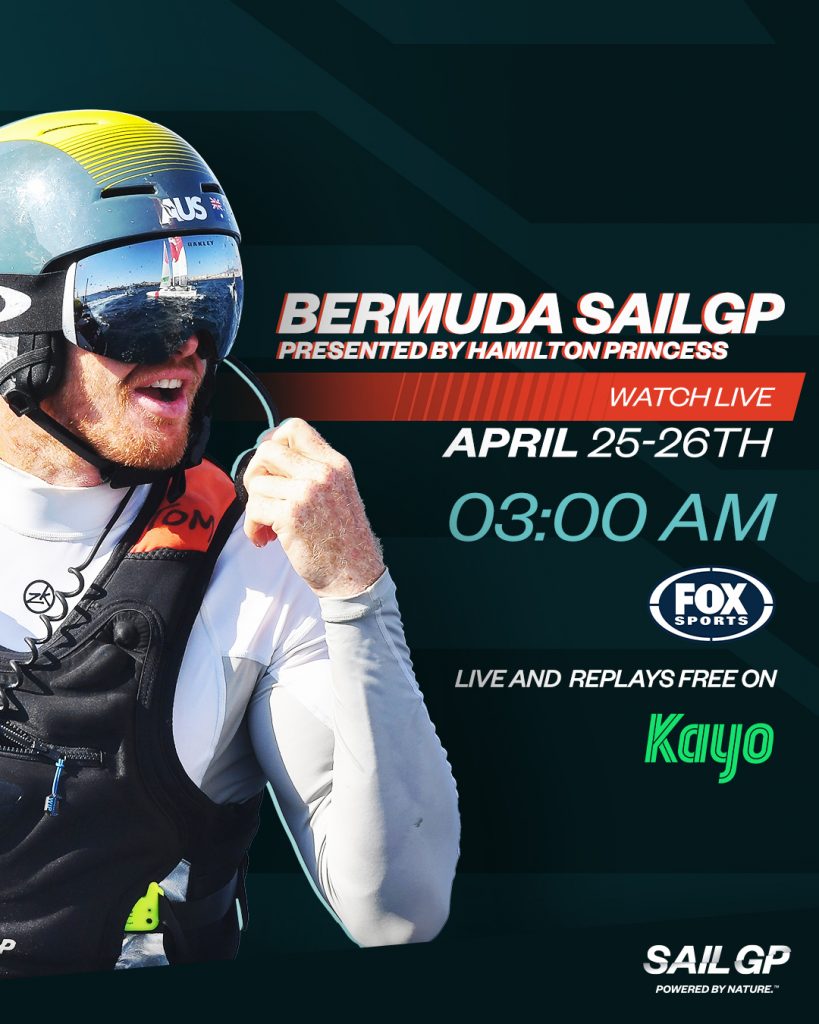