We have now locked in plans for our revised Christmas cruise to Sydney Harbour and further south to Botany Bay, Port Hacking and Shell Harbour for 28 Dec 2021- 9 Jan 2022

NOTE: You will need to book a berth at Shell Harbour Marina. 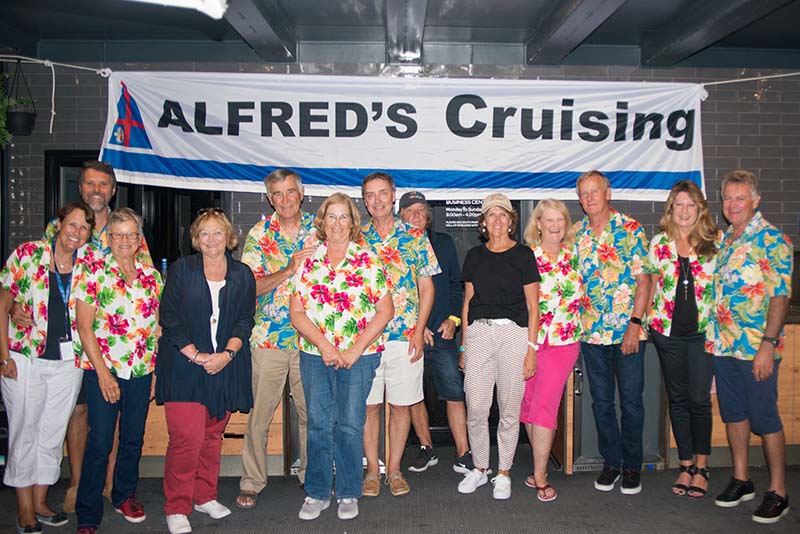