Sail Melbourne 2022 wrapped up on Port Phillip today, with a number of classes relying on the final race of the day to decide a winner.

The 49ers were one such class, where a countback was required to anoint Tom Needham and Joel Turner winners ahead of Jim Colley and Shaun Connor after the finished locked on 35 points.

The Queensland pairing overcame a horror start to the regatta, where spinnaker halyard and spreader breakages on day one saw them record two DNFs from their first three races.

They spent the rest of the week chasing Colley and Connor, but four straight wins leading into today’s final race meant they only needed to finish no worse than two places behind their rivals which is exactly what they did.

“Even though we’ve been beating each other up at the regatta this week, we will be back training together next week before we head off to Europe in a few months’ time,” said Royal Queensland Yacht Squadron sailor Turner .

“We’re sailing pretty similarly so it’s great to have some competitive banter but also push each other on the racecourse,” Needham added.

Euan McNicol coached the Australian Sailing Team 49er squad at Sail Melbourne, and he emphasised the importance of creating a supportive yet competitive culture.

“The beauty about sailing is there are plenty of ways to do it, a strong squad needs to have a diverse range of viewpoints and skillsets,” McNicol explained.

The squad will compete in a full European schedule beginning in Palma and working towards the World Championships to be held in Halifax, Canada later in the year. They also plan to spend some time in Marseille which will be the sailing venue for the Paris 2024 Olympic Games.

“The squad is looking forward to getting back into international competition, but it’s been great to have some close racing and treat this as an opportunity to get back into a racing mentality.”

To the athletes’ satisfaction, the Race Management team completed a full schedule of racing under variable Port Phillip conditions.

As a new addition to Sail Melbourne, the iQFOiL class brought a heightened level of action to the regatta as they prepare to be included in the Paris 2024 Olympic Games.

National Wind Foiling Coach Arthur Brett said “Sail Melbourne has been one of the first opportunities to get all of the boards here from interstate which has been spectacular.”

In terms of building the future Wind Foiling Champion, Brett is excited about the group of up-and-coming Wind Foilers, including Grae Morris who won the event this week.

“Wind Foilers need to have personality, they need to be brave and willing to learn with athletic ability. We’ve got an amazing group coming through nation-wide,” Brett concluded. 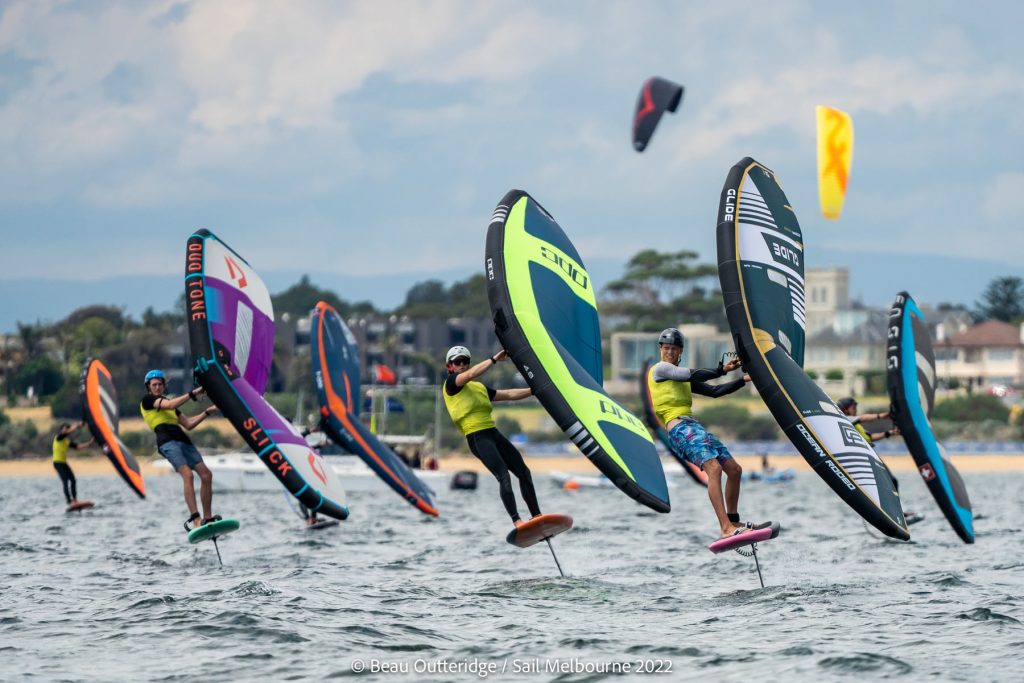 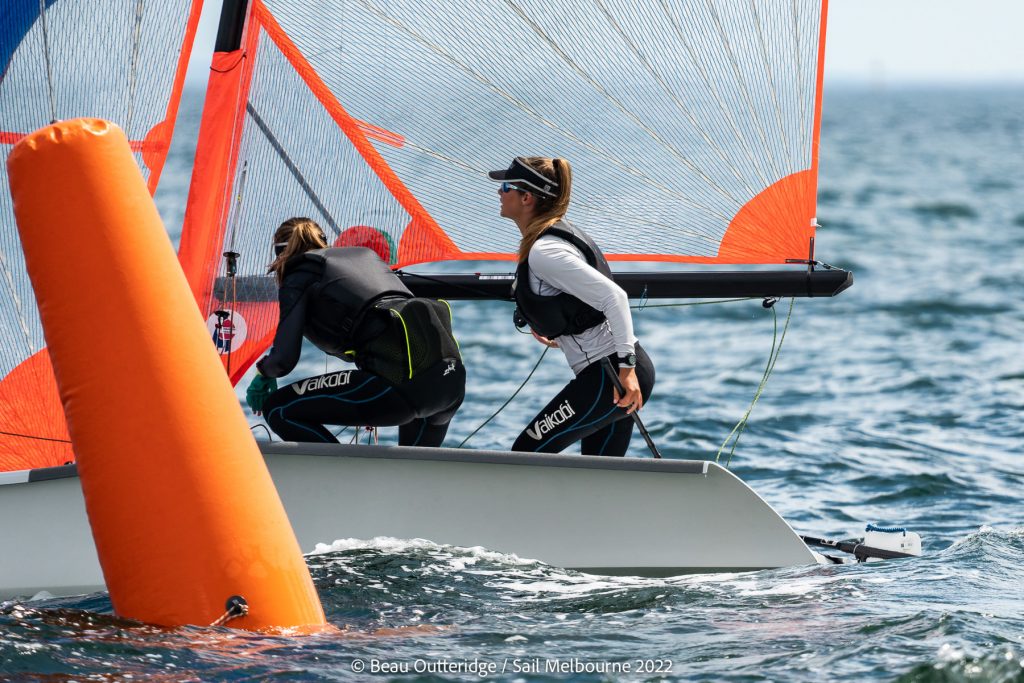 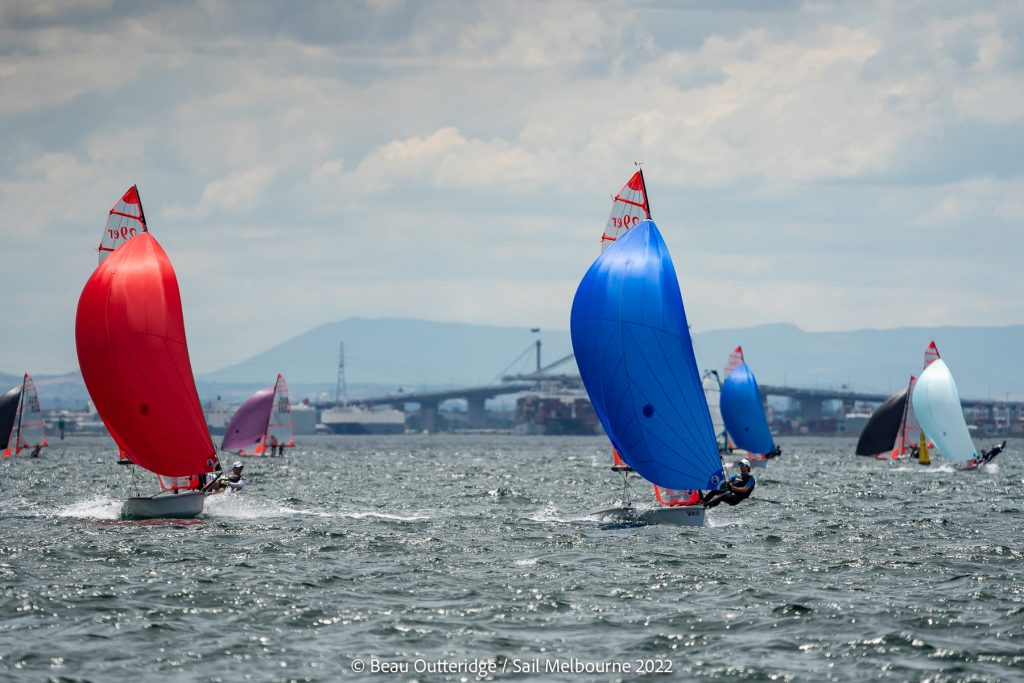