Dear Members,
I am pleased to announce the appointment of Nigel Gibson to the role of General Manager.
Nigel has been involved in club management for over twenty years, most recently as the General Manager of Manly Golf Club. He was instrumental in rebuilding the club’s membership and solidifying their financial longevity during his eight-year tenure. He has also held the role of General Manager for the Royal South Australia Yacht Squadron.
Nigel has a strong skill set which includes qualifications in Hospitality Management, Corporate Governance, Club Management and Leadership Principles.
Nigel will be commencing on Tuesday 8th March and the Board are pleased to have such a strong senior executive to further drive the club forward.
Please join us in welcoming Nigel to his new role.
Commodore Allen Stormon 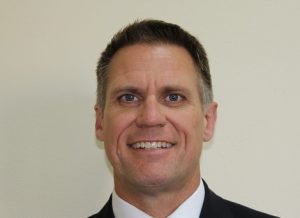