An eclectic mix of yachts is ready to line-up for the inaugural ORC Championship, which will kick-start the Royal Prince Alfred Yacht Club’s (RPAYC) Pittwater Regatta, to be held from 11-13 February.

The Championship, supported by Sydney Marine Brokerage and to be held over three days, is open to club cruiser/racers to grand prix racing machines.

Regulars on the offshore and inshore race circuit, LCE Old School Racing (Mark Griffith), and Nine Dragons (Bob Cox), along with Keiran Mulcahy’s Soozal, third placegetter at the 2020 Australian Yachting Championships, are among the Division 1 entries.

Division 2 has an intriguing mix of one-design, offshore, two-handed offshore champions and serious club racers, making it impossible to nominate a favourite. Matt Wilkinson’s Foreign Affair is a past Mumm 30 world champion, while Jan Scholten (Panchax), won the inaugural Two-Handed division of the 2021 Rolex Sydney Hobart with Jules Hall on Disko Trooper_Contender Sailcloth.

Shane Kearns and his S&S 34, White Bay 6 Azzurro, have won the Sydney Gold Coast race and pushed the cream of sailing to the limit in the Sydney Hobart, ultimately placing third overall in 2015 and fourth in 2021, with division and Corinthian wins aplenty in major events.

An assortment of courses from inshore to offshore, passage and offshore windward/leeward races, will take place on the waters of Pittwater, Broken Bay, and between Terrigal Beach and Long Reef. Combined with a variety of conditions, the Championship will test all competitors’ mettle and will ultimately decide the all-round ORC champion.

“RPAYC has been involved with ORC for three seasons now and we’re very proud to have one of the larger fleets in NSW. It has shown that with mixed fleets and classes you have a fair rating system which gives a good test of crew skills and performance,” said RPAYC Commodore, Allen Stormon, who will take part in the regatta aboard Conspiracy in the Sydney 38 One Design NSW Championship.

“We look forward to the Pittwater Regatta building each year. We have been in a period of growth, but it faded away for a while. One of our past Commodores, Wally Wardle, was instrumental in keeping it going and we’re reinvigorating it again. It’s a good time for classes to have a Championship within a regatta, a full race management team and all that RPAYC offers to members and visitors,” he ended.

The Pittwater Regatta, being held over the weekend of 12-13 February, will also incorporate the Sydney 38 One Design NSW Championship, to be sailed on windward/leeward courses offshore. Conspiracy, the reigning Australian (2020) and NSW (2021) champion, owned by Peter Byford and David Hudson, is the boat to beat.

With a prized collection of trophies, Conspiracy has a target on her stern and one of the most competitive sailors across multiple classes, Peter Sorensen (Advanced Philosophy), is one of those with an arrow poised.

The two Championships add more flavour to an already much anticipated event. Those entered in the Pittwater Regatta will be racing inshore and on the estuary of Pittwater over its usual two days of competitive racing, in ORC Club and PHS classes. This aspect of the regatta is appealing to sailors who enjoy the fun and social aspect of sailing.

‘Out of towners’ such as Queensland’s Geoff Dews (Hells Bells), along with the likes of John De Meur (Elysium) who represent Sydney Harbour clubs, will have their work cut out, but won’t lay down without a fight.

On the social scene ashore, live music from Kate Lush will keep crews, their families and friends entertained on Saturday after racing. On Sunday, a local three-piece band ‘Violet Street’ will be playing a range of jazz and contemporary genres. Following Sunday’s racing, the winners will be crowned.

For all information, please visit the official website: https://rpayc.com.au/pittwater-regatta-inc-nsw-orc-championship-2022/ 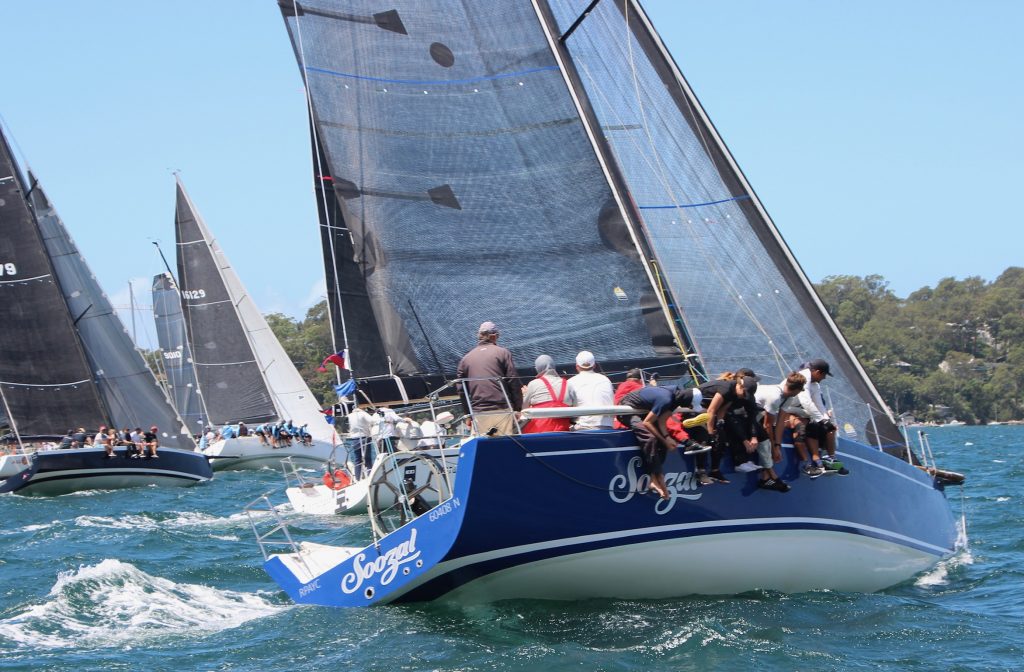 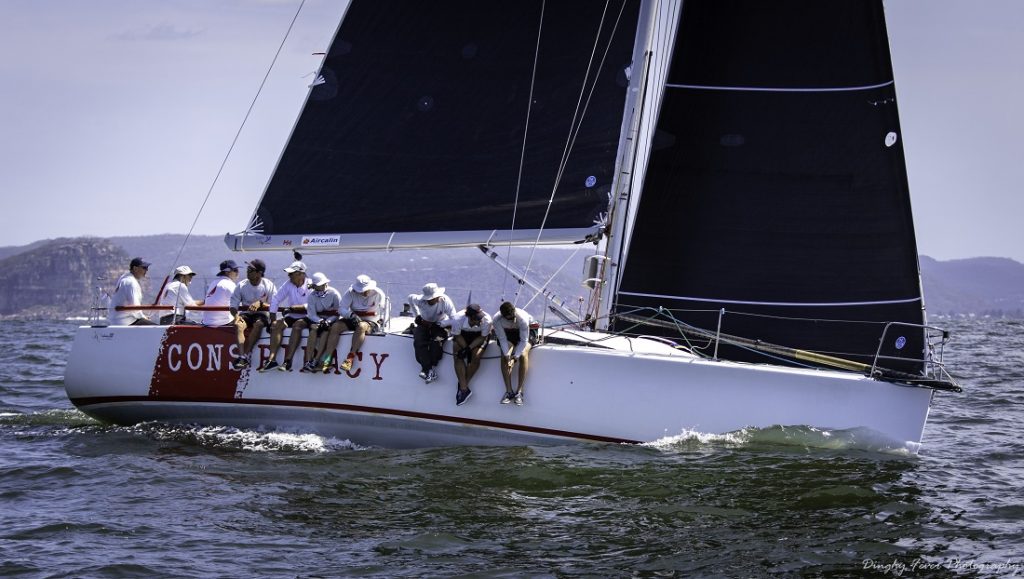 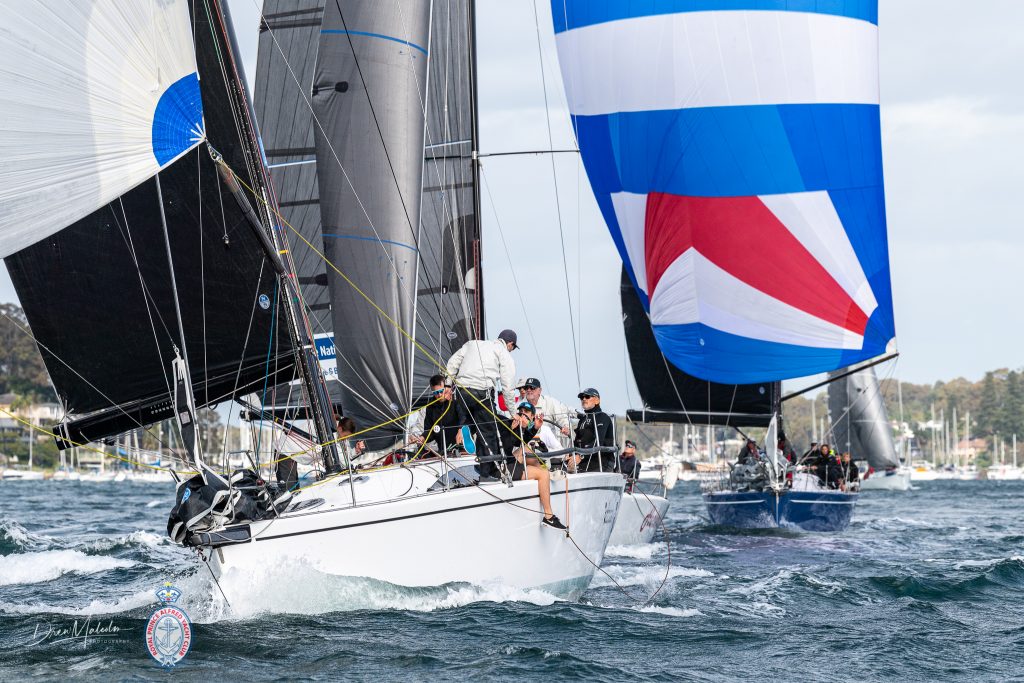 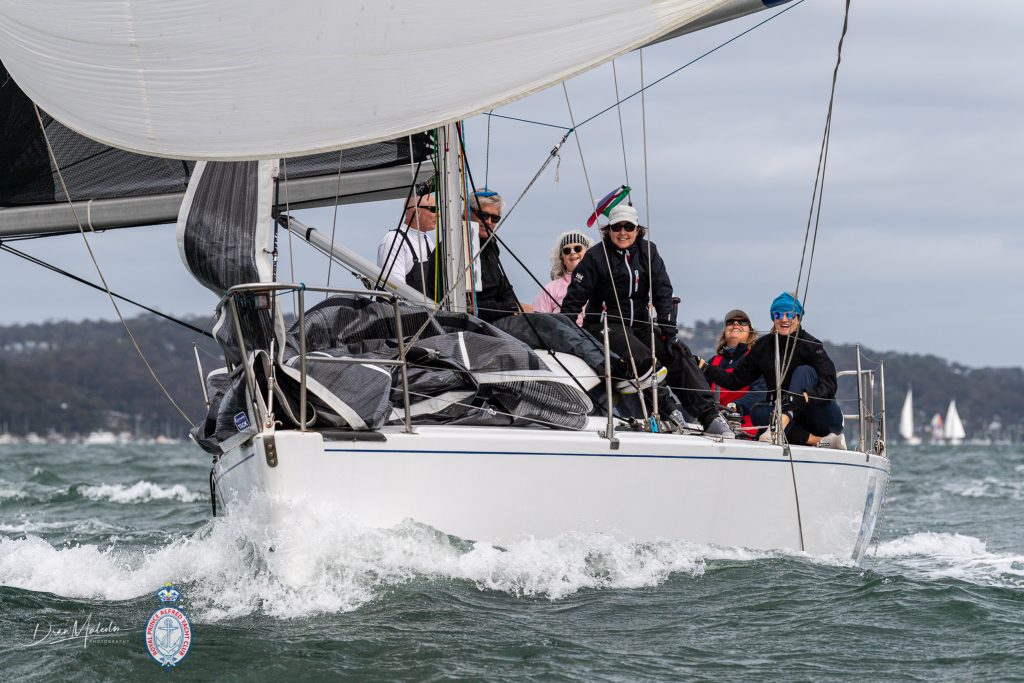 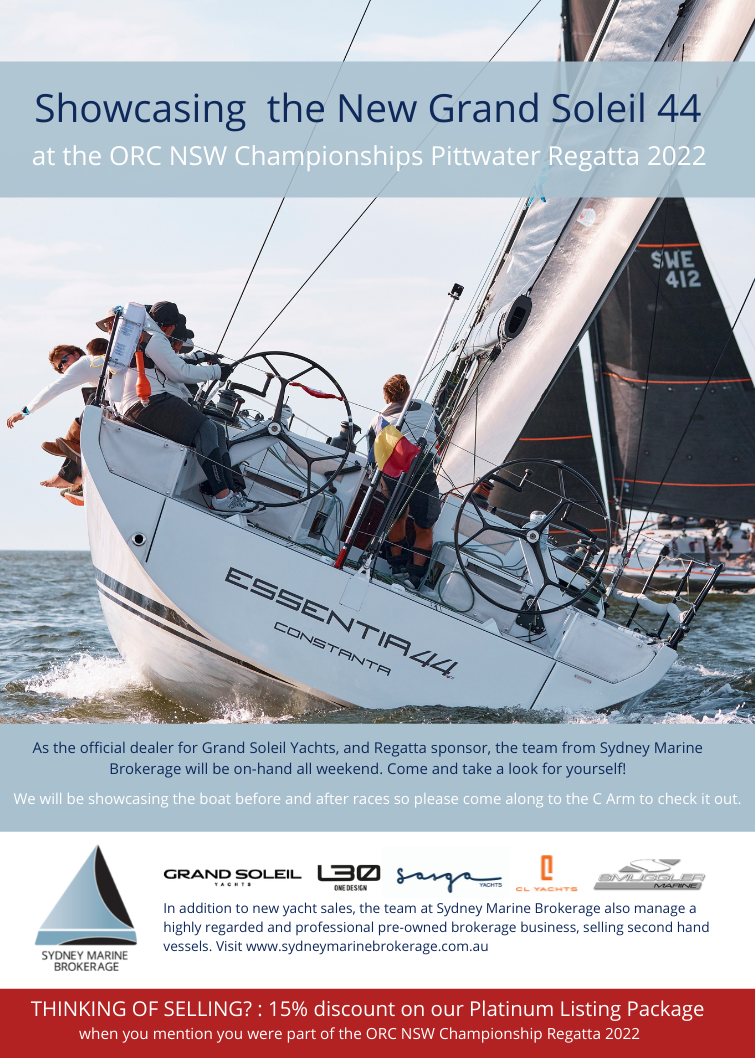