The 2021 NSW Etchells State Championships was held from 19-21 February out of the Royal Prince Alfred Yacht Club overlooking Pittwater on Sydney’s Northern Beaches .

In testing conditions that saw the race management team having to shift from the traditional course in open waters off Barrenjoey Head to within the estuary between Middle and West Head on two of the three race days, a closely fought contest played out between Martin Hill’s Lisa Rose, Colin Beashel in Havoc, local Billy Merrington in First Tracks and Etchells Class President, Mark Roberts in Fumanchu2.

To say that the racing was close is somewhat of an understatement,  with the only seconds separating the finishers in all of the races.  On the last day only few points separated the leaders and by the final race any of the top four had the chance to win the championship. Ultimately it was the consistency of the Fumanchu2 that paid dividends with a fourth in the final race being enough to win by two points over Havoc and Lisa Rose who were tied for second and Fast Tracks only a further point behind.

Acknowledging the efforts of the race management team during the presentations, Roberts also spoke of the tremendous energy within the NSW fleets and the quality of the racing that has led to both him and John Bertrand AO now keeping their boats at the Royal Sydney Yacht Squadron and regularly travelling from Adelaide and Melbourne respectively to participate in Australia’s  most competitive one design class racing .  While front man in the Fumanchu2 team, Ben Lamb, was by the time of the presentations already on a flight to Adelaide to participate in the Pt Lincoln Race Week regatta on Ichi Ban, Roberts praised Ben and fellow crew member Will Ryan whose outstanding contribution was instrumental to the regatta win. “These two guys are simply fantastic at what they do and bring a great game every time we come together. This was our first full regatta together having only sailed as a team a few times since October. It is pretty cool how they worked together to get the most out of the boat and from me. I think we have a pretty good road map moving forward and look forward to continuing to build on what we have done this week. I think there are plenty of good things of the horizon for the Fumanchu2 team and I look forward to our next event together.”

One of the other key positives to feature at this Regatta was the emergence of more Youth teams and Youth sailors crewing on several of the boats. Alistair Read and Darcy Kemp and their crews drawn from RPAYC Youth Development programme (average age 21 and 20 respectively) had very respectable initiation into Etchells Regattas and Emma Harrison led a  CYCA Youth crew to an exceptional mid Fleet finish in both Overall and Corinthian series  as well as securing the Female Skipper trophy. Andy Kearnan also had an all Youth crew and came up with a sound mid Fleet finish in the 2nd to oldest boat at the Regatta. Thanks should go out to the Club’s and owners who are making all this possible and providing a great enhancement to the long term sustainability of the Class.

Continuing on with the emerging younger generation, Matt and Rob Crawford and crew aboard Flirtation won a hotly contested Corinthian Trophy by a point from Steve Billingham and scored a Top 5 result overall with consistently good  sailing at the front of the Fleet and a stellar result sheet with  6 out of 6 top 10 placings. 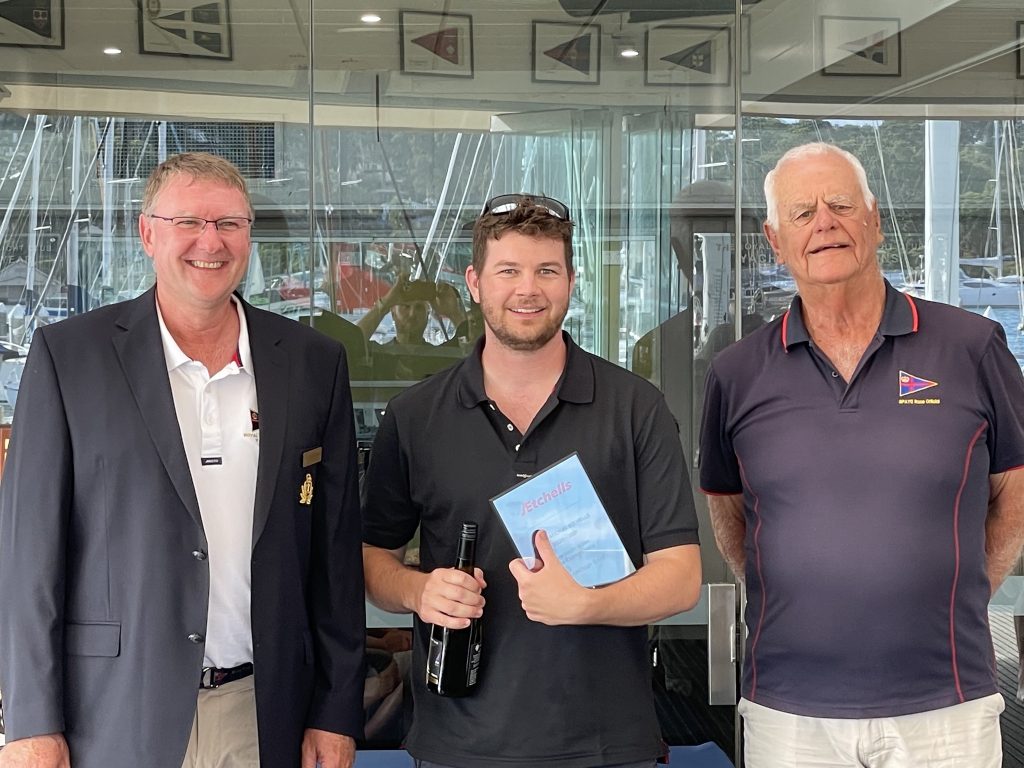 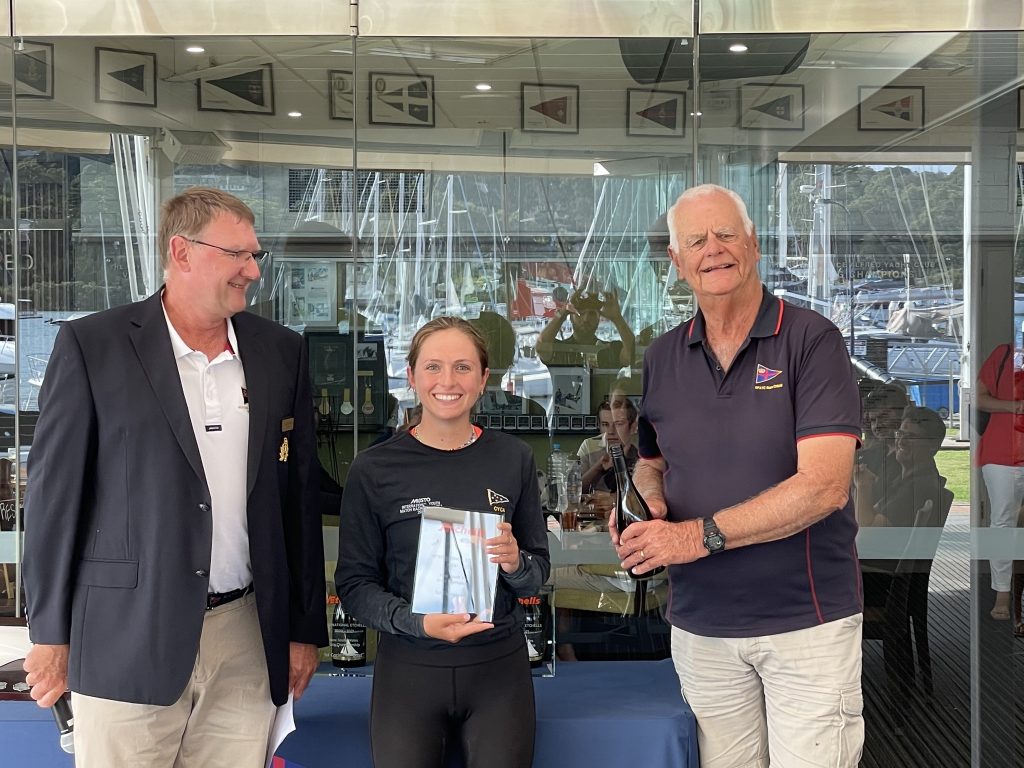 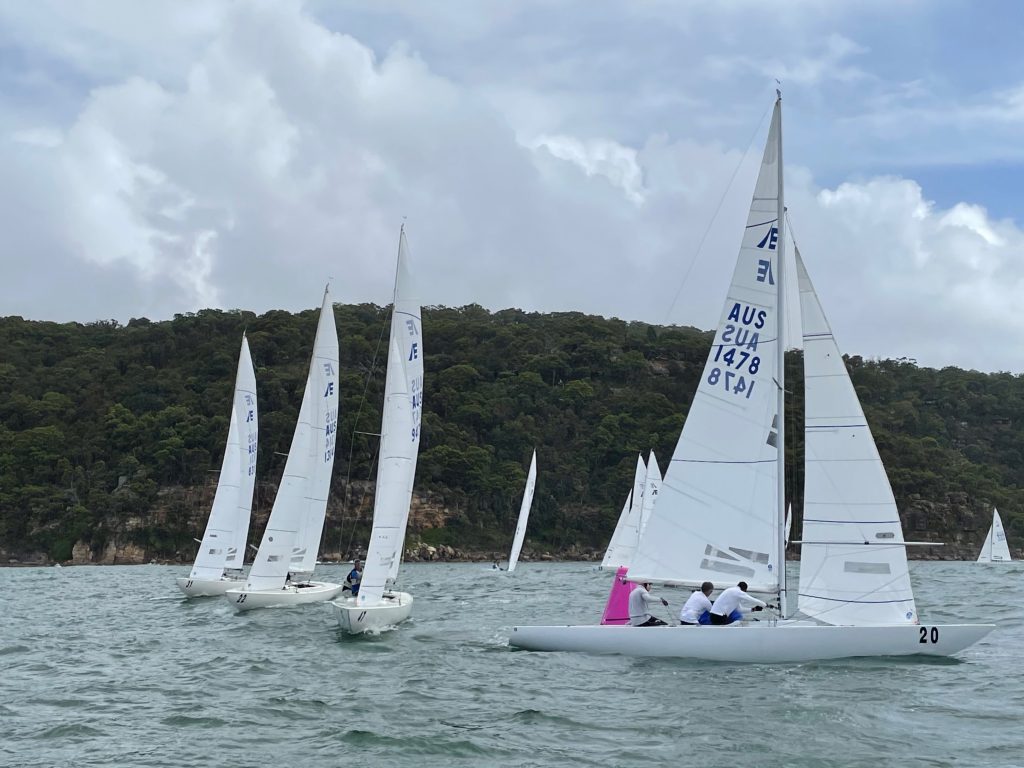 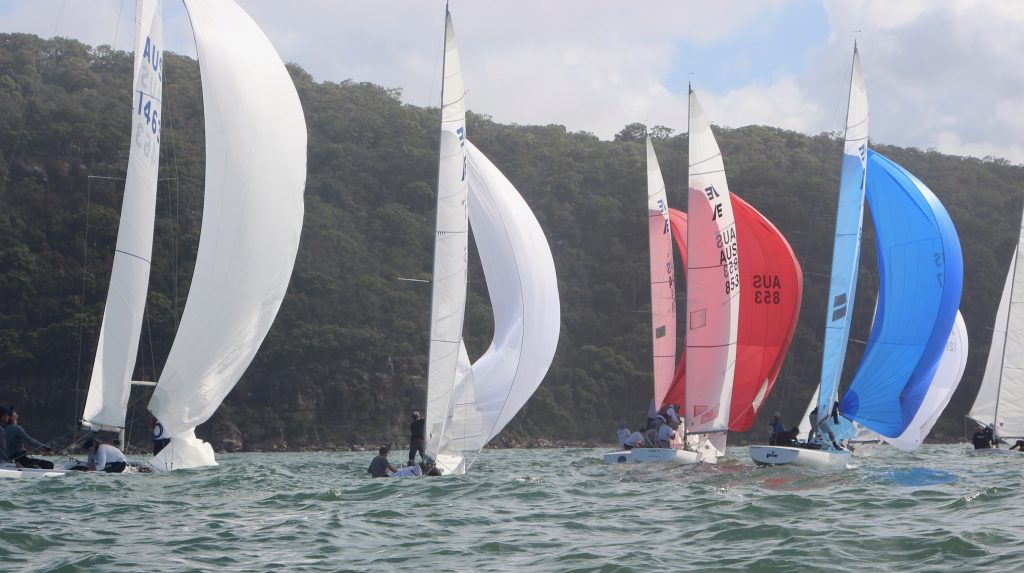 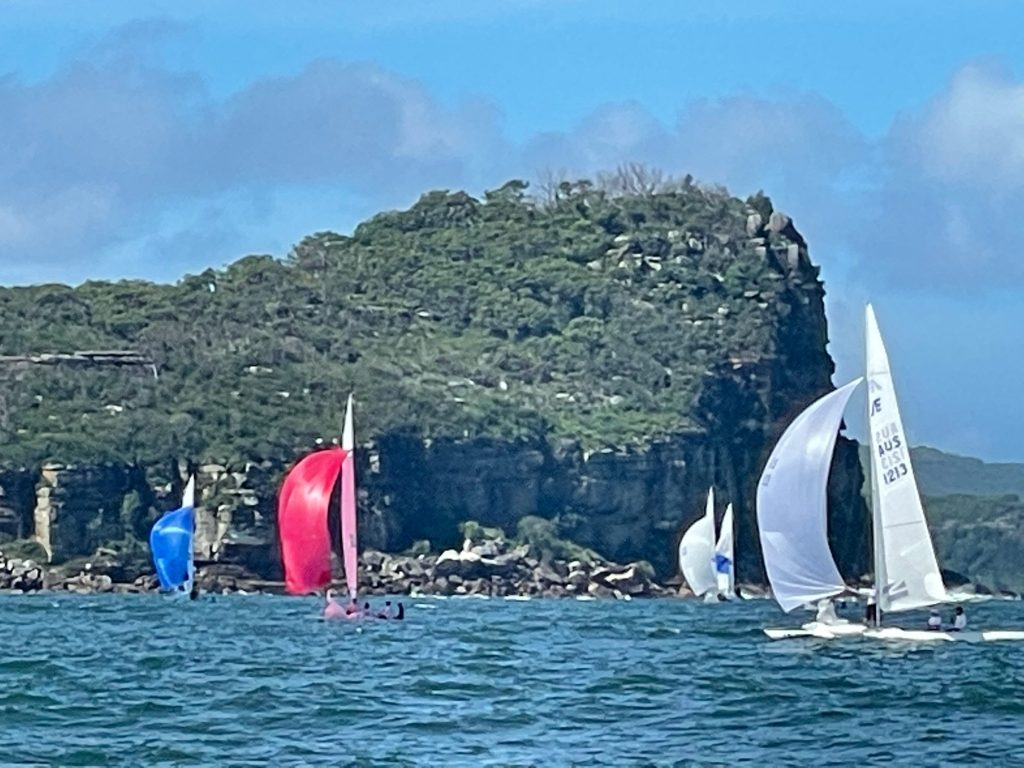