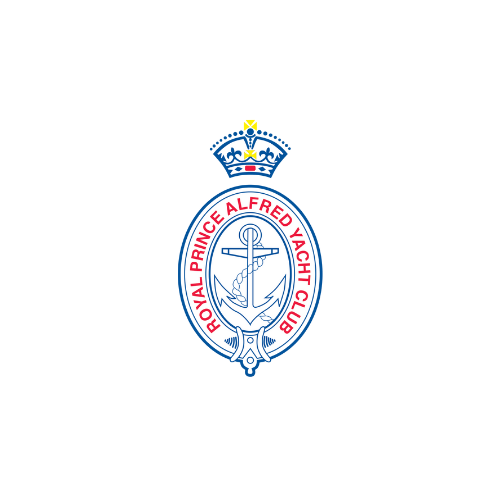 The 2022 Queen’s Birthday Honours list recognises 992 Australians, including 669 in the General Division of the Order of Australia, and awards for meritorious, distinguished and conspicuous service.

“On behalf of all Australians, I congratulate the Australians recognised in today’s Honours List,” the Governor-General said

“Recipients share some common traits – including selflessness, excellence and a commitment to service. They’re from different backgrounds, their stories are each unique, and each has served in different ways. This diversity is a strength and each has impacted their community and made it better.

“For that, we thank them and, today, we celebrate them.

“Collectively the recipients, whose achievements span community service, science and research, industry, sport, the arts and more, represent the very best of Australia.”

MEMBER (AM) IN THE GENERAL DIVISION OF THE ORDER OF AUSTRALIA

OFFICER (AO) IN THE GENERAL DIVISION OF THE ORDER OF AUSTRALIA

Mr Robert SALTERI, Sydney NSW 2000
For distinguished service to the transport, shipping and Defence industries, and to the
community through philanthropic contributions.