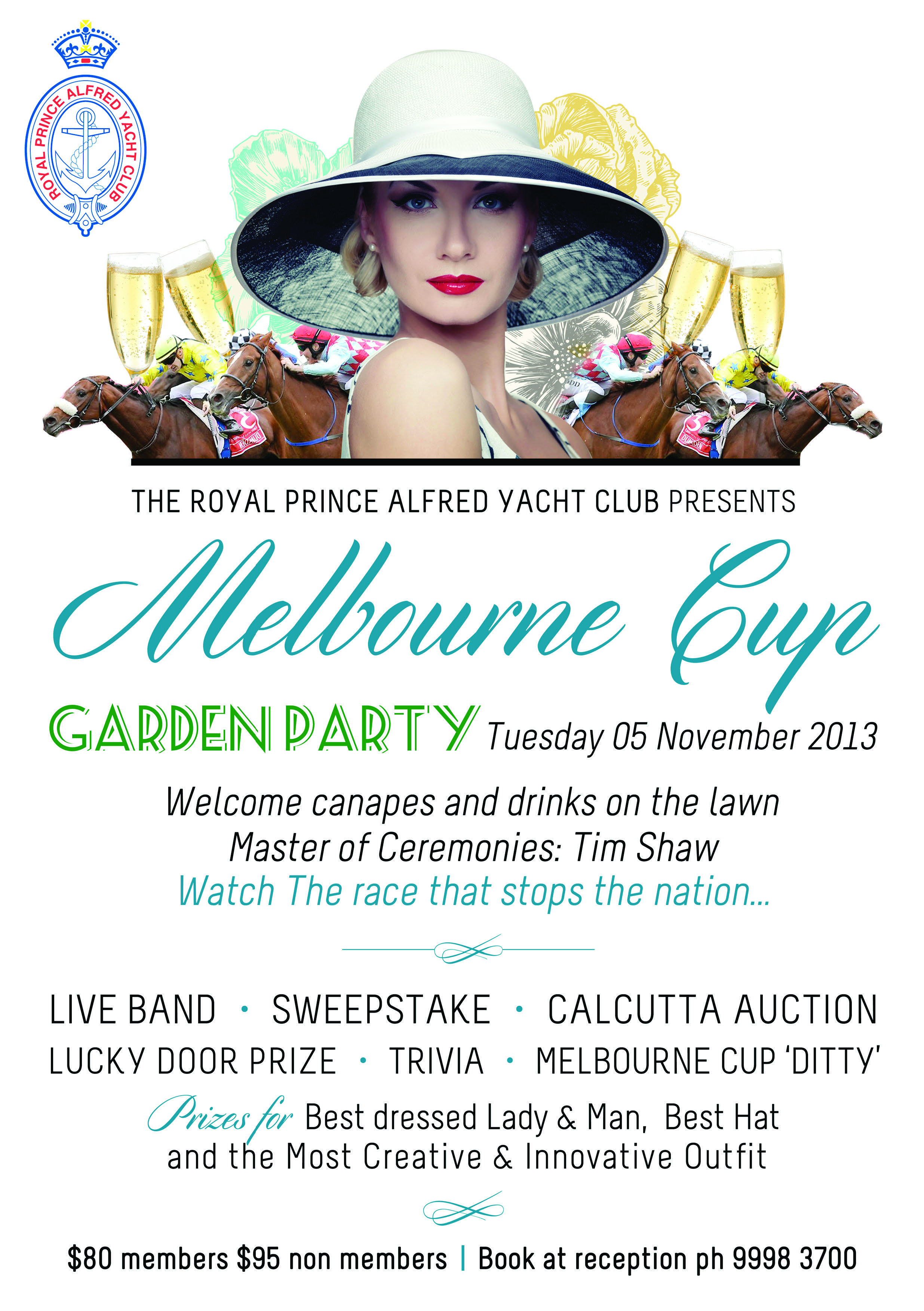 Price: $80 members / $95 non members (Payment at time of booking, bookings close on 31 October, if not sold out earlier)


For 6 weeks we were in Europe competing in a series of regattas. These were the International 420 World Championships in Valencia, Spain, the 420 UK Nationals and the 420-470 Junior European Championships which were both hosted in Pwllheli in Wales.

On Day Two Team RPAYC had another victory in Race 3 followed by an 11th and 18th in the next two races to sit equal 5th after Day two.

But with a DSQ in Race 6 on Thursday and a 6th the team slipped two places to be 7th with two days left to sail.

The official report said on Team RPAYC's DSQ, "Australia’s Royal Prince Alfred Yacht Club was overlapped with Larchmont Yacht Club as they bore down on the finish leading Larchmont to call for Royal Alfred to sail their proper course. The umpires then flagged the Aussies, who did not do their penalty turn, and they were subsequently disqualified from the race. It would appear that nothing short of a miracle is needed now to put Royal Alfred back in podium contention."

by Jim Collley
On the 26th of June Shaun and I flew into England to begin our first ever Europe campaign. After a few days of recovery we went and picked up the boat in Lymington and spent over 7 hours working on it, making it feel as familiar as possible. For the next few days we trained and got our heads around the boat as we competed in the Lymington town regatta.

by Chelsea Connor
I left for Japan on the 19th August and flew into Tokyo, Narita airport the following day. The Australian team consisted of 7 sailors, 5 boys and 2 girls, all from the east coast of Australia. Positions on the team were highly sought after and there was a selection process.