Middle Harbour Yacht Club (MHYC) has opened entries for its increasingly popular yearly Sydney Harbour Regatta, which will be contested over the weekend of Saturday 8 and Sunday 9 March.

To enter the Sydney Harbour Regatta and for further information, go to: http://www.shr.mhyc.com.au  and click on ‘Enter Online Now’ in left hand panel. 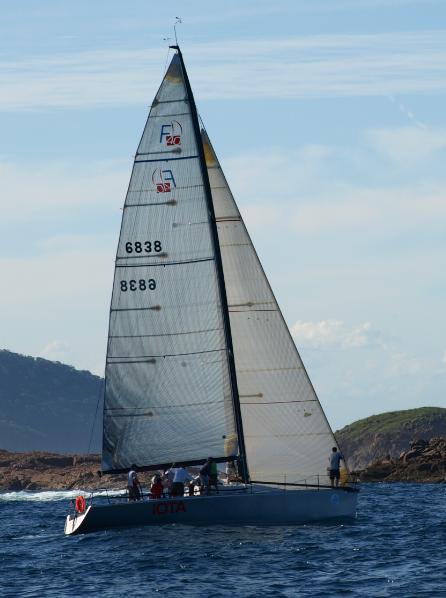 The Club Marine Pittwater to Coffs Race fleet of 38 will only have a couple of hours to settle down after their 1pm start this Thursday January 2nd, 2014, before a southerly change quickly catches up to the boats and propels them northwards.

Team Beau Geste from Hong Kong, skippered by Karl Kwok and helmed by Gavin Brady, is striving for a series whitewash in Australia’s inaugural TP52 Southern Cross Cup. But the pesky new kid in town is causing ripples for the international visitors.