Last minute entries see sailing heavyweights rush to get their expressions of interest in for the Harken Open Championship 20-22 November, 2020.

David Chapman and his teams from the Royal Sydney Yacht Squadron are arguably one of the strongest teams to date that have expressed interest in entering this new and exciting event, that sees both fleet and match racing to determine the overall winner.

David “Chappo”, has made a big name for himself in the sailing scene from his early days sailing in the Harken Youth Match Racing Championship.

Since then Chappo has notched up some big career wins. Most notably winning the Sailing Champions League in 2019. His team representing the Royal Sydney Yacht Squadron were the only non-European team left in the final stage of the competition that saw 24 clubs representing ten nations compete.

Also throwing his hat in the ring is former Youth Match Racing World Champion William Dargaville from the Royal Prince Alfred Yacht Club. Will has reunited the team that won the title for Australia in 2016, where they claimed victory on the waters of New Caledonia. They will be in good shape if they can do a good job in the fleet racing aspect of the championship, to then allow them to show their strength in the match racing final stage.

Expressions of interest will be close Monday 9 November 2020. Email the RPAYC sailing office prior to the closing date at sailtraining@rpayc.com.au

View the Notice of Race https://www.rpayc.com.au/sailing/yacht-racing/regatta-and-championships 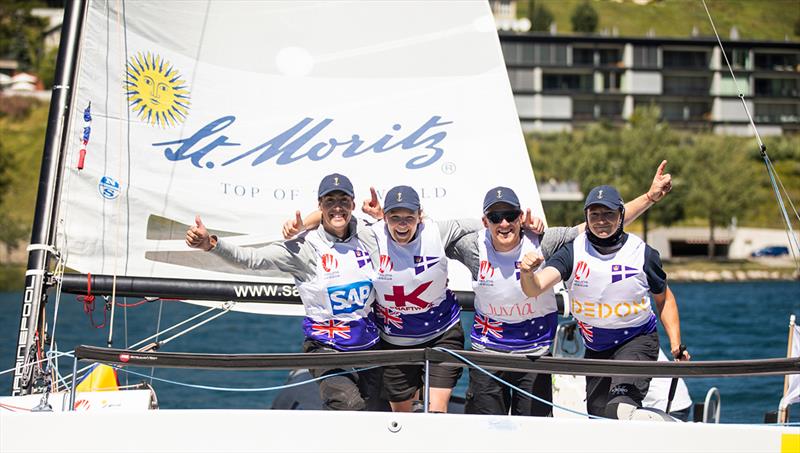 The final day of racing saw a light to moderate NE breeze on beautiful Pittwater for the Grand Finale of the inaugural Harken Open Championships.Congratulations to the winners for 2020:...

Day 1 of the Harken Open Championships saw eleven teams representing CYCA, RSYS & RPAYC battle it out on the race course in the Club's fleet of Elliott 7's for...

Lake Macquarie is the largest coastal saltwater lake in the Southern Hemisphere, and twice the size of Sydney Harbour. For boating to enter and depart Lake Macquarie safely we must...

Introducing our new weekly meal deals. Come down and join us for Friday, Saturday & Sunday Meal Specials. Halyards Bistro is now open on the weekend for Breakfast, Lunch &...

For those not aware we have many great club photos online, this website is provided for the benefit of Members and their guests. Photos are free to download and can...

The Club is pleased to advise that we now have dedicated kayak storage available at the Club.  The newly built kayak racks are located on Crystal Bay with convenient access...