For 2019 The Royal Prince Alfred Yacht Club welcomes Selden for Sailing as the naming right sponsor of the Ice Breaker Series.

With a turnover of 40 million Euro, 220 employees and production in Europe, USA and Hong Kong, Selden is a major player in the sailing industry.

Dinghy, Keel Boats, Yachts and Multihulls from Deck hardware to Carbon Mast. Olympic Medals, World and National titles.   Selden has it all. 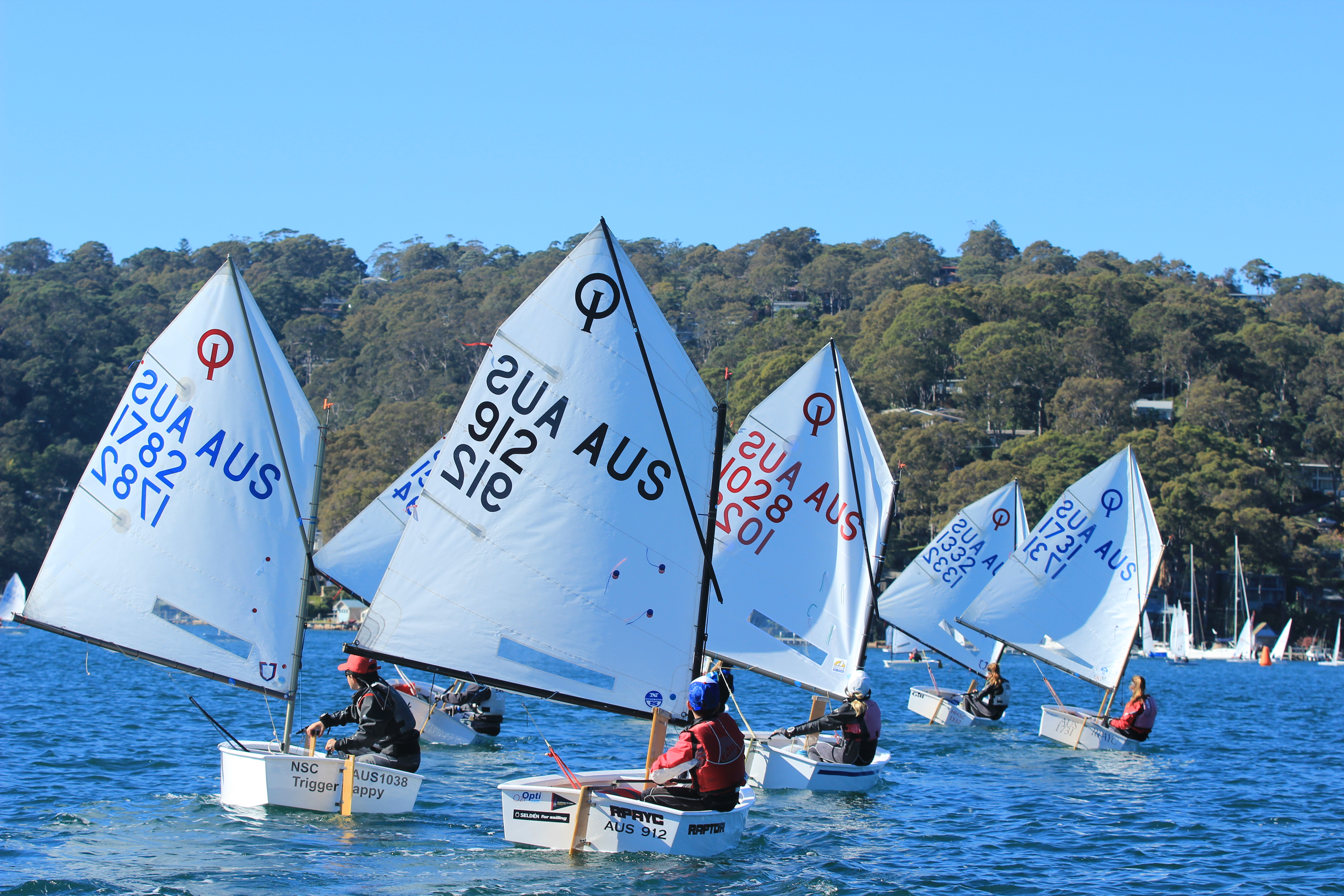 The Selden for Sailing Ice Breaker Winter Series is a fantastic opportunity for centreboard (OTB) sailors, young and older, to get out on the waters of Pittwater racing over the winter months.

The Series is hosted by The Royal Prince Alfred Yacht Club and has been held for over 10 years, originally a two day regatta it was developed into a four round Series over May, June, July and August. Each round sees up to 100 competitors of mixed Classes. New for 2019 is a second Course Area for Multihulls. 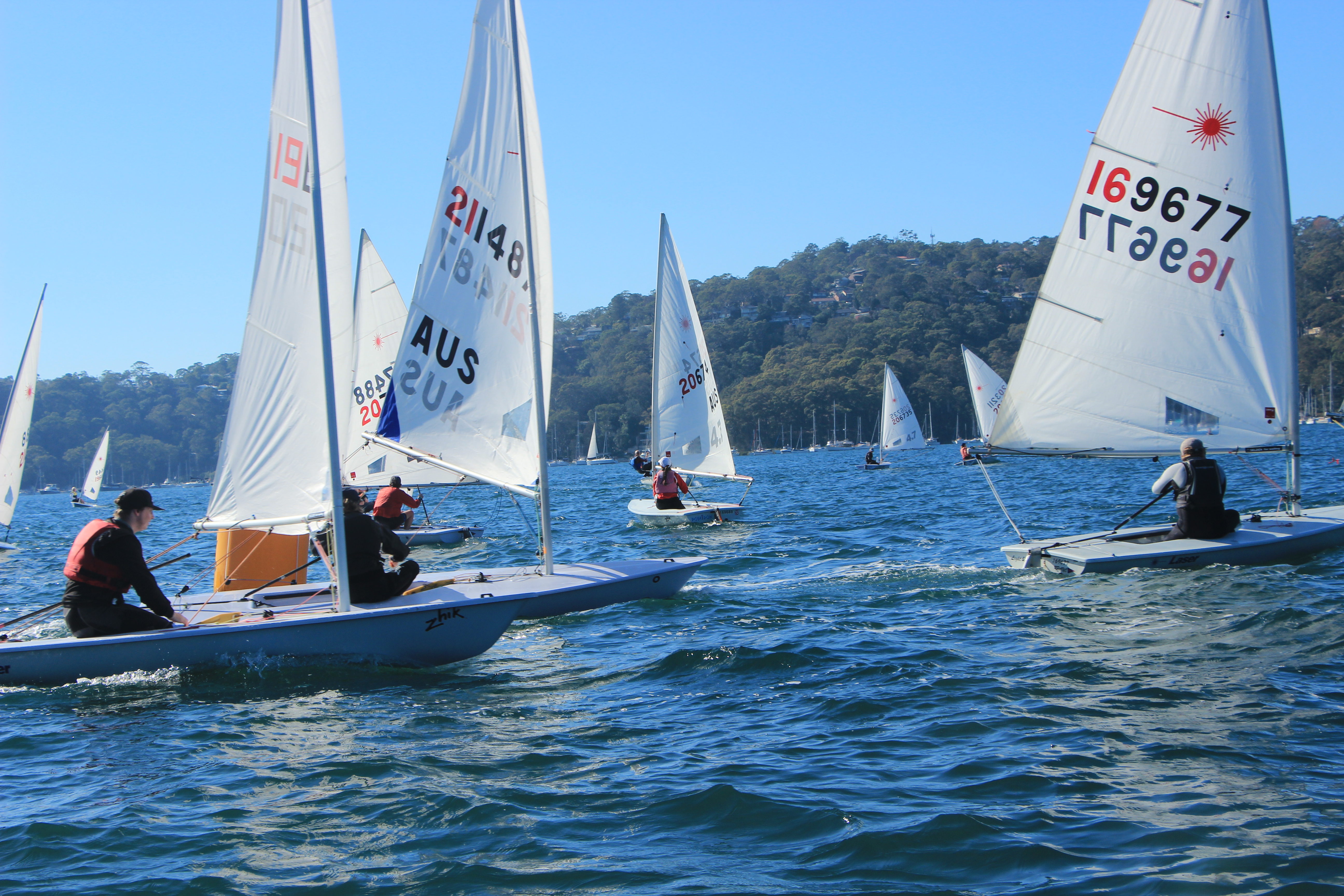 The Series caters for many off the beach dinghy classes as listed in the Notice of Race, additional Classes are also welcome to participate by contacting the Race Committee via the Sailing Office at RPAYC.

Jan Scholten the Australian Distributor for Selden for Sailing said “Selden are proud to be supporting centreboard sailing which is the grassroots of our industry”.

Selden for Sailing will be awarding fantastic prizes each week and for the overall placegetters in each Class.

Racing takes advantage of the early morning winter breezes with the first start from 0930hrs. Racing is typically completed by 1230hrs. 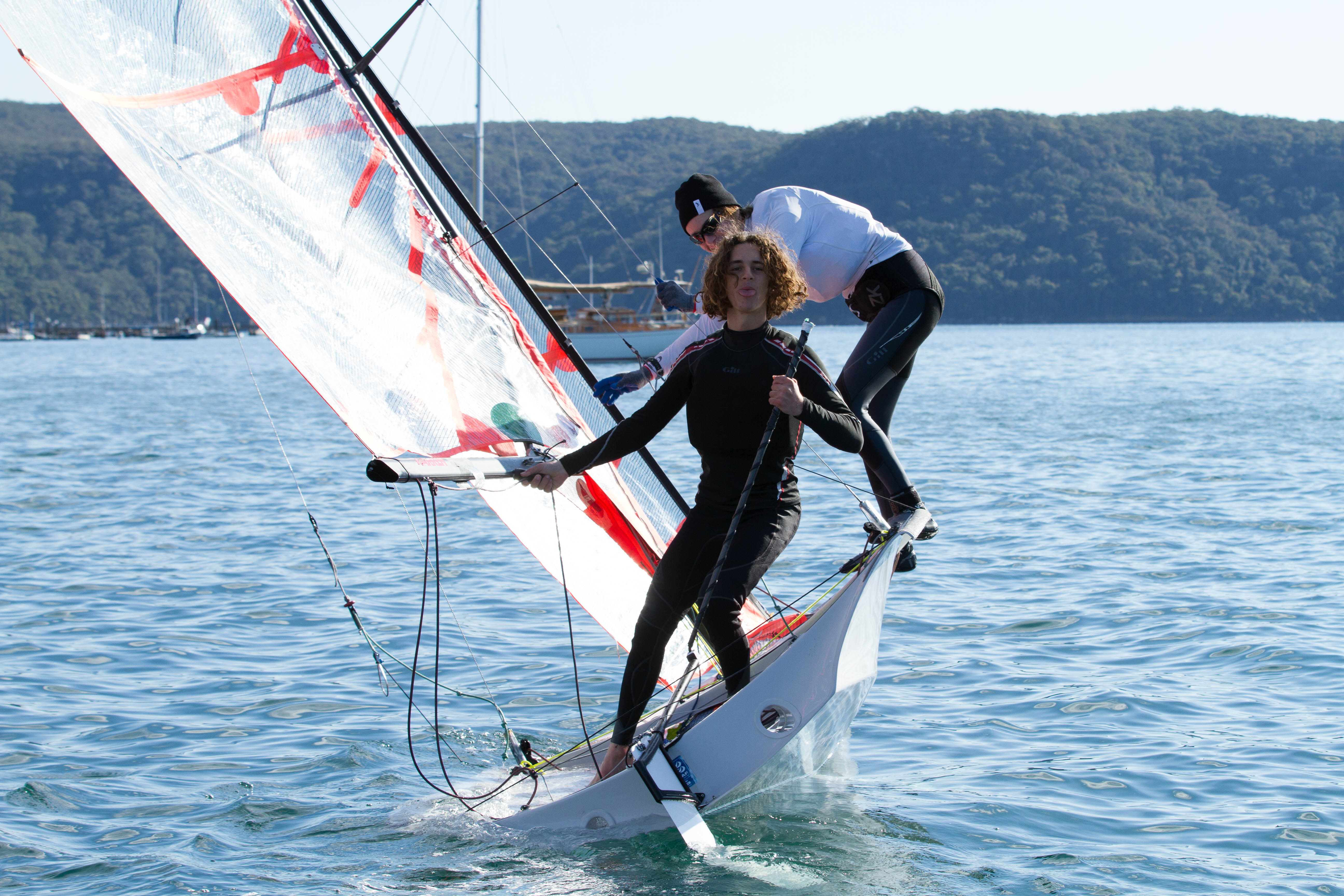 The women’s fleet captains have proposed the club host an inaugural Women’s Development Regatta using the Elliott 7s, this coming November. The aim is to create an environment conducive to...

CONSTRUCTION PROJECTS, PARKING & ACCESS CHANGESOver the next month the long-awaited clubhouse roof construction work and resurfacing of the lower car park will take place at the Club. Roofing works &...

Dear Sailfit Members,From this Saturday 1st August, 2020, the NSW Government have put in place new rules for gyms to help stop the spread of COVID-19 in NSW. These restrictions...

Variation to the Special Regulations for Training - SSSC Qualfications

PUBLISHED MON 27 JUL 2020A variation to the Special Regulations has been written to allow for an extension to current SSSC qualification holders.Due to the reduced ability to hold refresher...

Its with great pleasure that we have finally been able to commence our Youth Development Squad program for 2020. The Squad together with our Intermediate Squad competed in the recent...

Update from the General Manager - Deep Clean of Club Facilities

Dear Members,   As you are probably aware, there are two cases of COVID-19 identified at CYCA.  RPAYC has a strong association with CYCA, with mutual members, crew and contractors between the...

Soaked sailors took to Pittwater today for the Act 4 2020 MC38 Australian Season. Congratulations to SWISH, who were this regatta's champions and competed cheerfully throughout the rainy races. Highlights below...

Dear Members, Thank you for your ongoing support of the Club over the COVID-19 restriction period. The virus is still with us and it remains really important that we do not...