The Australian Sports Foundation (ASF) works with sports clubs and organisations, large and small, and from all over the country, to help raise money for Australian sport. They partner with grassroots and community organisations right through to elite and national levels to help raise funds for vital projects – projects that will help improve the health of our nation, build our communities and strengthen our national sporting identity. Partnering with ASF means that donations of $2 or more are tax deductible which is a real benefit to donors and makes fundraising easier.

The Club has two projects with ASF, that of the Integrated Disabled Sailing Project and the Youth Competitor Suport Fund and has a growing number of athletes with individual projects as listed below. Click on their images to see their projects and donate today. 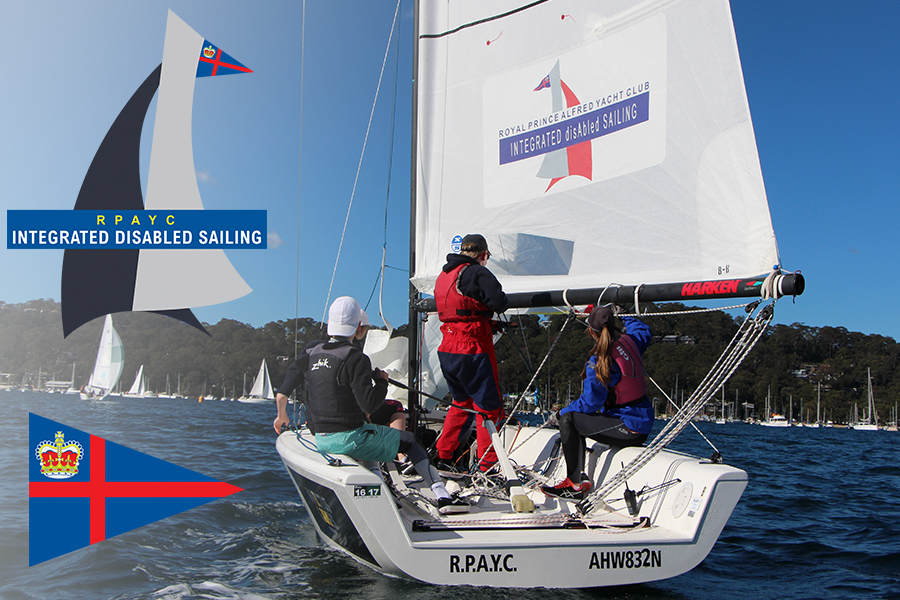 About this Club project

Raising funds to assist sailors with disabilities or limited abilities to further integrate into club life including development of facilities, equipment and participation/competition opportunities. 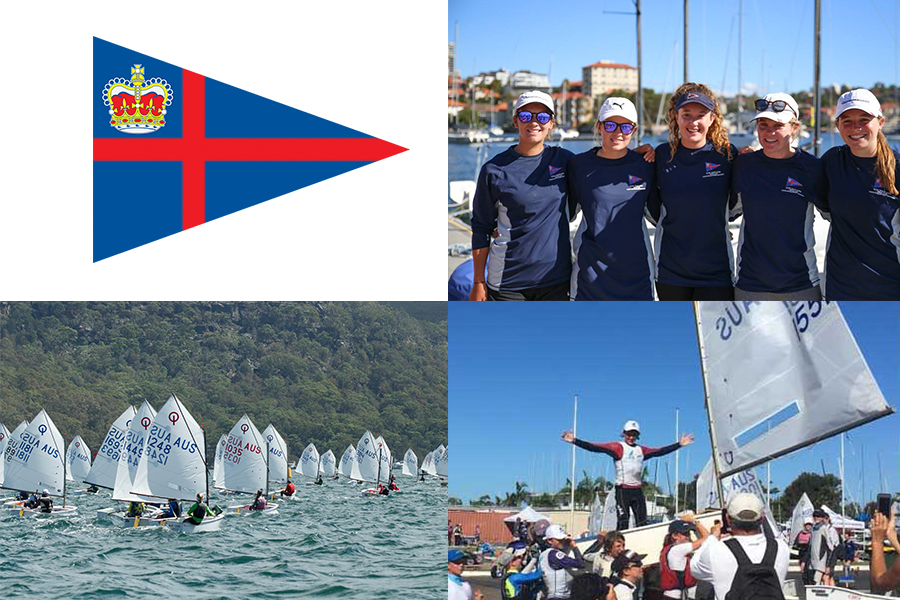 About this Club project

To assist in the costs of sailors competing in national and international events in the areas of equipment, travel, accommodation, entry fees, training costs and specialist coaching. 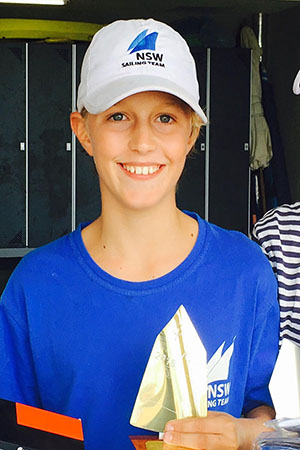 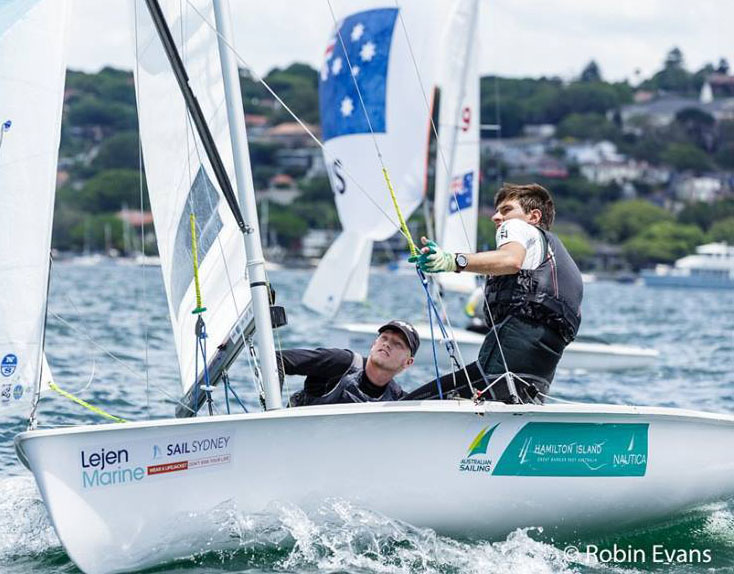 Josh Dawson was selected into the Australian Sailing 470 Men's Squad initially in 2015 through a draft program run by Australian Sailing. He was selected from over 50 applicants to become part of the national squad and to represent Australia on the international level. After only one year competing Josh was able to achieve some promising results, placing 6th at his first Junior World Championships. In 2016 Josh changed tack and entered the world of match racing and was part of the Youth Match Racing World Championship winning team as well as the University World Champion team. Josh is now back in the world of Olympic class sailing and is ready to push for selection for the Tokyo Olympics. The money raised here will help Josh and his sailing partner immensely. With only limited financial support from Australian Sailing and a high amount of travel and equipment expenses, the financial support will help go towards the purchase of integral equipment, such as a new racing boat and other related equipment, as well as flights, accommodation and all the other relevant travel costs that come with spending months at a time away from home.

Natasha Bryant: Help Australia's Female Sailor of the Year to represent Australia at Tokyo 2020.
In 2017, we moved up a step into the Olympic 49erFX class and continued training several times a week at our home club, Royal Prince Alfred Yacht Club on Pittwater as well as sessions with the Australian Squad. After attending our first FX regattas in Canada and Portugal during 2017, our schedule for 2018 is pretty full, with Sailing World Cups in Miami and Hyeres, Euros and Sailing World Championships. Good results in these regattas will help with our short-term goal of getting onto the Australian Sailing Team and then onto the ultimate goal, a chance to win Gold in Tokyo 2020 Olympics. The Australian Sports Foundation has given a great platform with which to try and raise funds to support these trips and we appreciate all the support we can get. 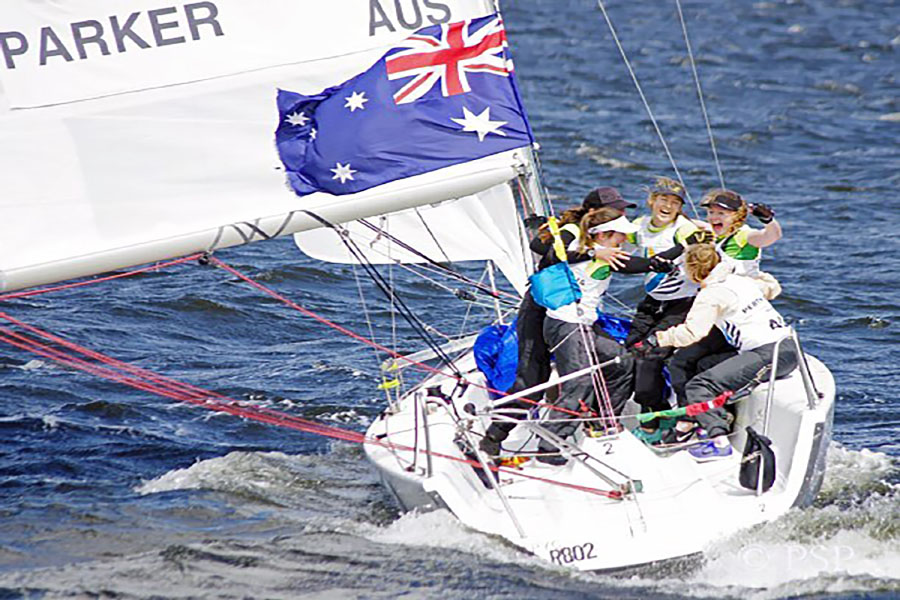 Sarah Parker: Support Sarah on her journey to sail at the highest level.
Sailor Sarah Parker is a sailor, who has been sailing for over 10 years now and has been match racing for 7 years. Sarah has accepted an invitation to compete in a stage of the Women's International Match (WIM) Racing Series in Busan, South Korea. The series is the first and only professional sailing series for women. After I complete the Busan stage, I plan to compete in further WIM series stages. My sailing endeavours come with a financial burden, I receive limited to no support funding and I am required to fund my own trips. Money raised through this platform will assist with a range of crew, travel and regatta expenses. Help Sarah make her match racing ambitions a reality, donate today! 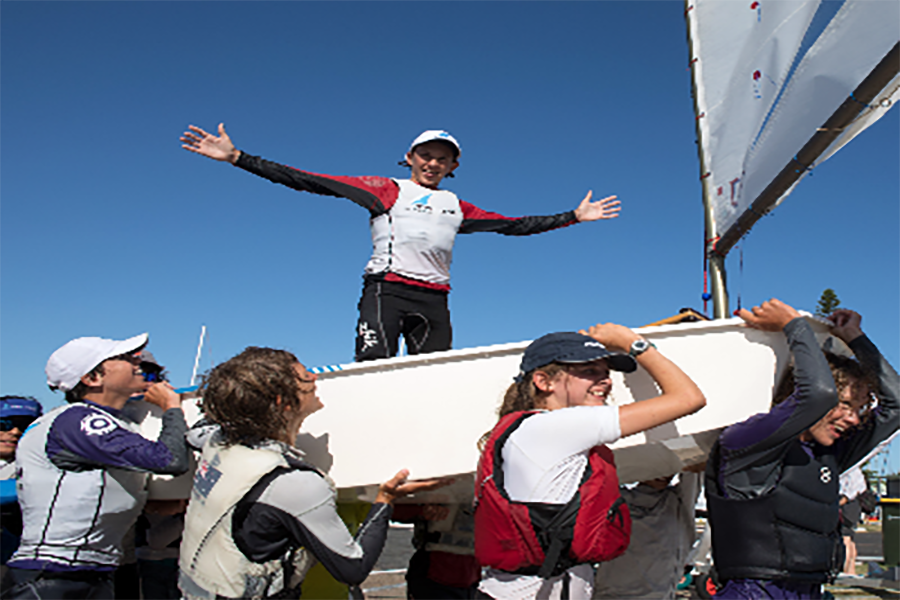 I have been selected to represent Australian and the RPAYC at the World Optimist Championship in Cyprus in August 2018. In order to prepare for such an epic event and expereience requires participanting in a number of lead up events around the worl don the International Optimist Class circuit. My recent wins at the Australian and New Zealand Optimist Championships has started this process. 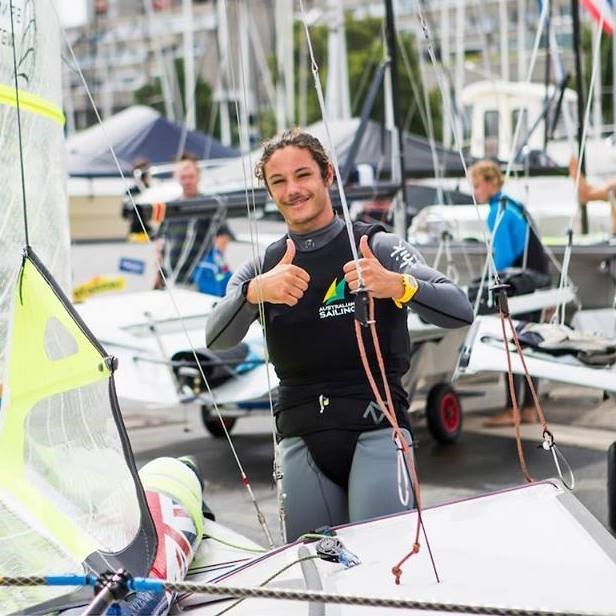 I am currently campaigning in the 49er class with previous 29er crew Shaun Connor. Our 2018 training program involves many hours on the water, in the gym and working with physiotherapists, dieticians and phycologists to ensure we are in peak condition for the world championships, in July this year. A good result here will mean selection into the Australian Sailing Team and allow us to continue down the path to our goal of winning a gold medal in Tokyo and beyond.

Annie Wilmot: Help Australia’s current World Youth Sailing Champion defend her title this year and reach her dream of representing Australia at the 2020 Olympic Games. After securing the Youth World Victory the main focus of the team is to represent Australia in the 2020 Olympics in Tokyo in the 49erFX Class.

Annie and Natasha are currently training hard to compete against the best in the world to fast track their preparation for Olympic Selection. This involves competing in three World Championships this year:

All funds will go directly towards equipment purchases, equipment development, coaching, travel and transportation of boats and equipment overseas. With your donation, you will receive a tax-deductible receipt by email as soon as funds have been received into the Australian Sports Foundation account. 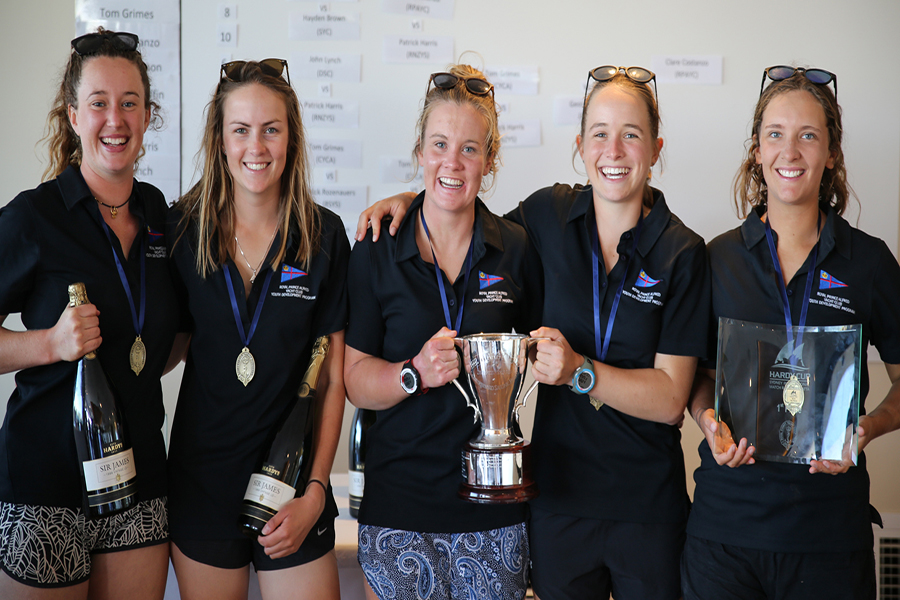 Fusion Racing will be competing on the US Grand Slam series with the aim of qualifying for the 2019 Congressional Cup at Long Beach California and increase our ranking to travel to World Match Racing Tour Qualifiers and the World Match Racing Tour. We will be the first all female youth team to compete at the the Grand Slam events. The events we will be attending include the Chicago Grand Slam and the Detroit Cup in August and the Oakcliff International in September. These are all Grade 2 match racing regattas which will provide us with invaluable opportunity to increase our ranking for selection at future world championship regattas and the world match race tour qualifiers.

We are looking for support to help cover the entry fees for the regattas and part of the airfares to the US. As we have to cover most of our travel, entry fees and additional expenses it becomes a very difficult goal to achieve! With your help it will be possible to achieve our aim of becoming the best international female team on the open circuit.